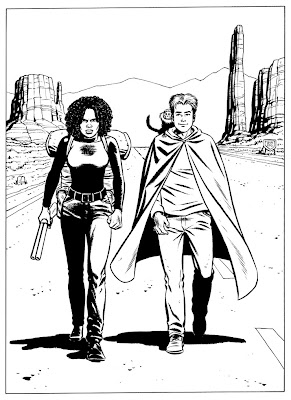 My apologies folks, for this long pause.
Instead of explaining myself let's try and recap what I've been doing these last few months.
First of all, I've been doing some commissions for German fans. You can see them at my portfolio blog.
I delivered those during my German signing tour. I have to say big thanks to Alex Bubenheimer for inviting us and organizing the whole thing and all the nice people from comic shops where signings took place. Also big shoutouts to Davide Gianfelice and Kari Korhonen who were great company throughout the tour and, of course, to all the fans that came to see us. 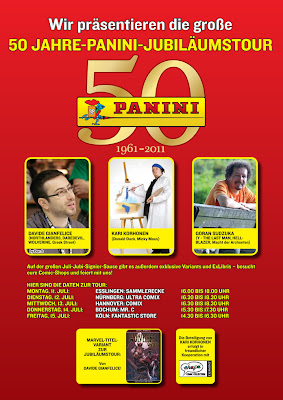 After five days in five different cities, we spent great weekend in Contern, Luxemburg as guests at small but charming festival. So big thanks to our hosts there, too. Here's Kari's lovely drawing of our little adventure. 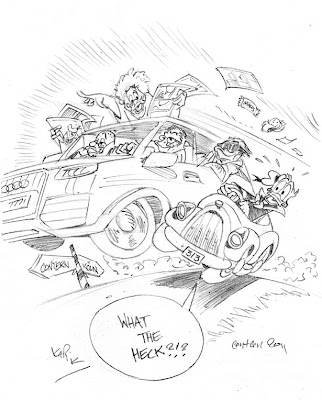 But, the thing that kept me really occupied was my first Marvel gig.
I got invited to draw two issues of Wolverine, written by one of the best contemporary writers - Jason Aaron. Despite the tight deadlines it was a real pleasure working on it. Especially because they were colored by amazing Matthew Wilson. Both issues are out during September. Previews are here and here. For you, dedicated followers, here's some b/w pages. 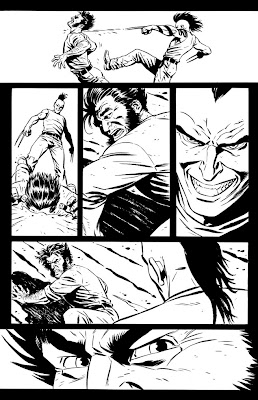 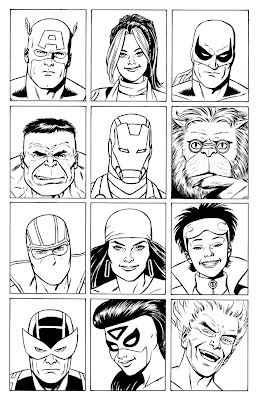 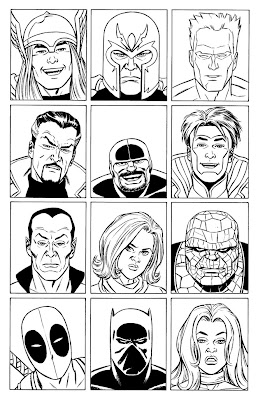 And, at last, the book I've been working on for a long time is finally announced!
A.D.D. is the name of the graphic novel written by Douglas Rushkoff. Douglas is a smart guy, so go and visit his website. I did all of the pencils and Jose Marzan Jr. helped me out on inks through bigger part of the book. Some of you longtime visitors will probably recognize the characters from my previous posts. Cover illustration was conceived and designed by Mrva. I just did the drawing. 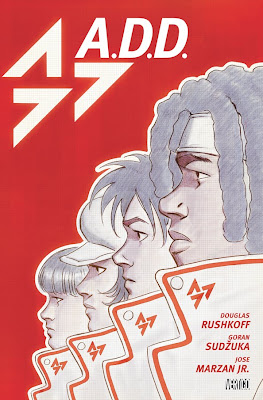