I'll be in Belgrade over the weekend, visiting 7th International Comics Showroom. Expecting to meet quite a few old friends and acquaintances, but especially looking forward to finally meet R.M. Guera, the special guest of the show. 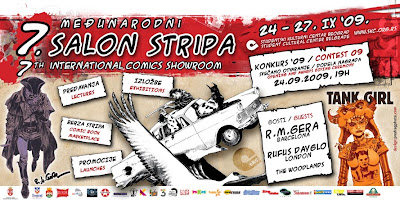 While I'll be drinking with him in person, you can get some compensation by watching this clip.
And ... if you haven't do it by now, start buying and reading "Scalped" first thing tomorrow! 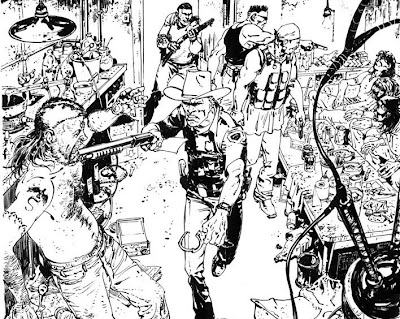 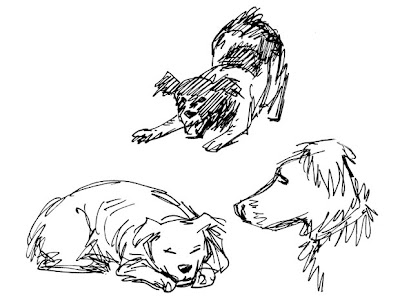 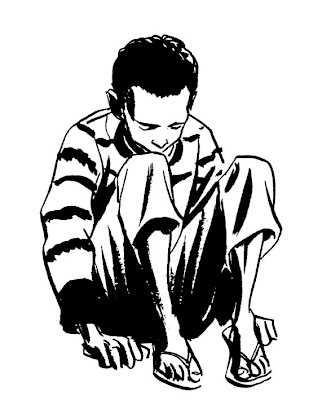 Initiated by comments on a previous post, I started digging for the last time I've worked on Martina Mjesec. Found out it was two years ago!!!
Last thing I did was this mess of a layout for the fifth page of the fifth episode. 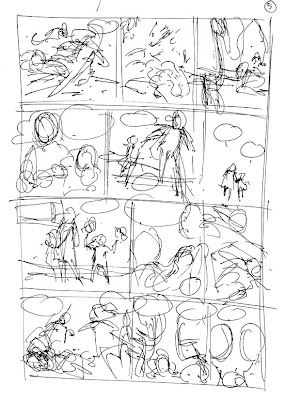 Also, I've found out that archive of the previous episodes isn't there anymore. Since these doodles can hardly be called drawings, here's a little teaser of the episode that's been in the making for years now. 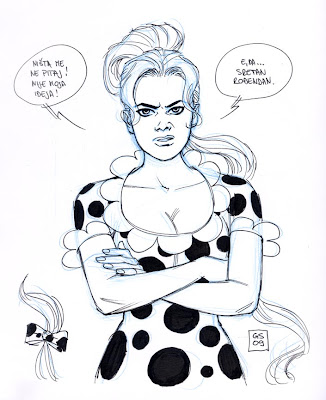 Just trying out some markers, brushpens and stuff. 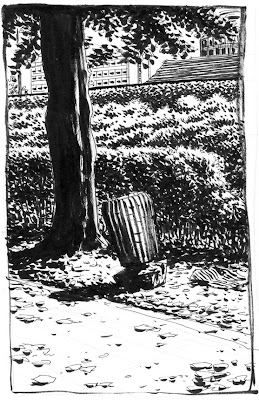 Mrva posted the colored version on his blog, so I had to come up with something else for this post. 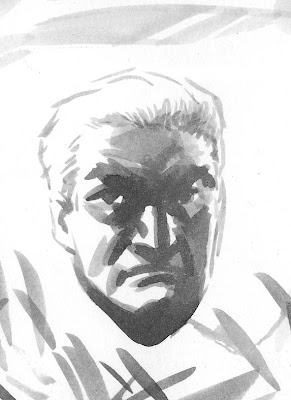 It's a doodle I did while warming up for the cover. Go say "thanks" to Mrva for the extra material you get to see! : )
Posted by dzuka at 9:29 PM 2 comments: 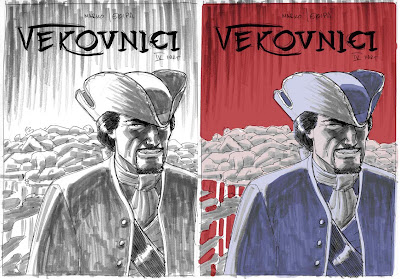 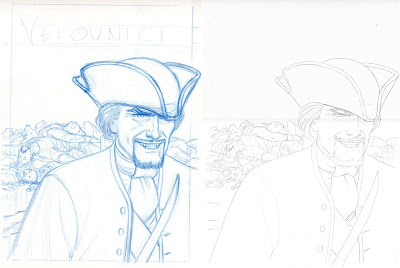 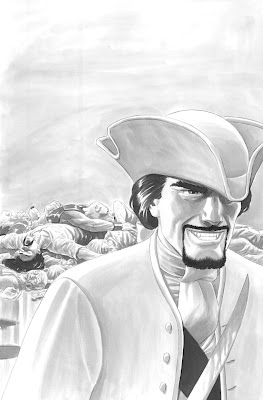 My scanner is giving me shits. Full picture and more info coming tomorrow. 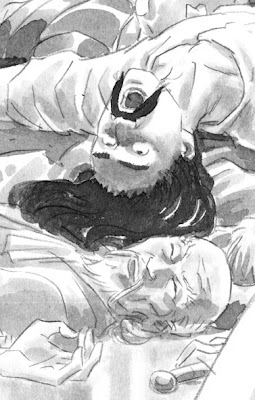