Update (or complete lack of inspiration for today's title)

My web site's been down because of my sheer stupidity/laziness for the last couple of weeks. It's up and running now, but with new address. Nothing new there, though. All the new stuff is here on blog, but if you're not familiar with my previous work, there's a huge gallery of comics, illos and drawings. Enjoy! : ) 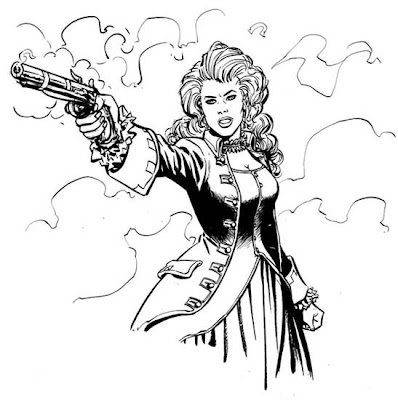 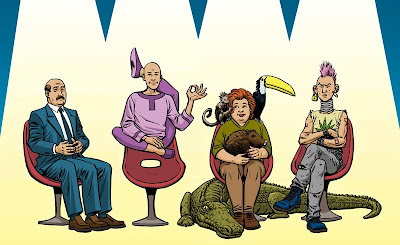 Over at Splash Page Art a section with Eddy's art from Star Wars; Last Command is added. Pages are spectacular and even if you're not a buyer, you can go and feast your eyes ... 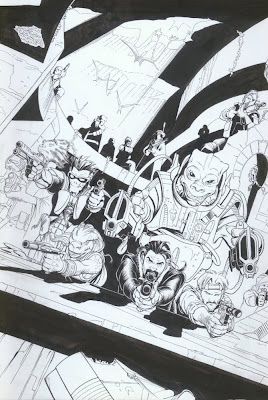 Finally, some of the brilliant original art from Edvin Biukovic is available to buy over at Splash Page Art! There's not much of it left, so don't hesitate and be too late ... 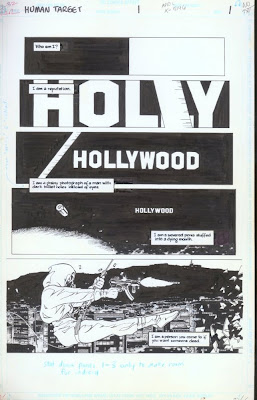 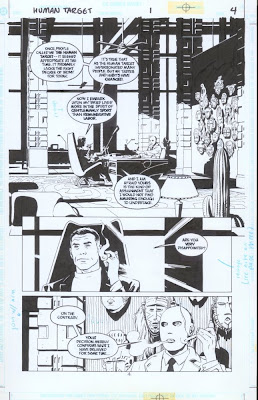 Not too fucking shabby now, is it? 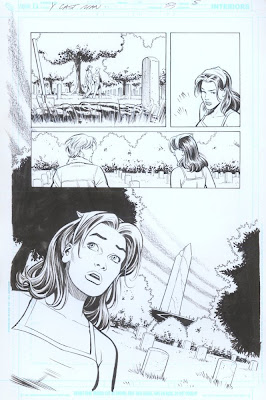 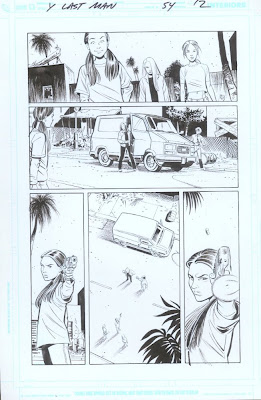 Also, some pages from "Outlaw Nation" are available to buy now. The pages are from first three issues, which I penciled and inked myself. 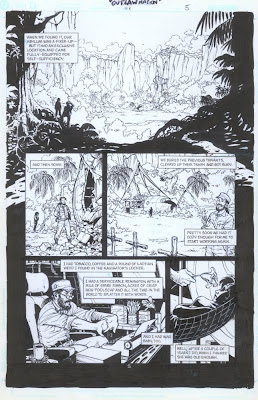 If I were superstitious, I'd believe I've jinxed myself with yesterday's post.
Had such a crappy day ... Better forget it fast and be happy nothing fatal happened.
These panels were done before and have nothing to do with today, 'cept I feel like this brickwall.

Since I'm in a such a good mood lately, I'm enjoying it fully, because I know it's not gonna last forever. So, while I'm still full of myself ...

"As Y races for curtain, Jeff Jensen at ENTERTAINMENT WEEKLY named our book the "#1 Comic of 2007" (and Season Eight of BUFFY THE VAMPIRE SLAYER, which I was lucky enough to work on with artist Georges Jeanty, came in at #4). And this year's volume of BEST AMERICAN COMICS (edited by my hero Chris Ware) named Y #41 ("Buttons," the 355 origin story) as one of the "100 Distinguished Comics of the Year." Congrats to Pia Guerra, Goran Sudzuka, Jose Marzan, and the whole Y team." 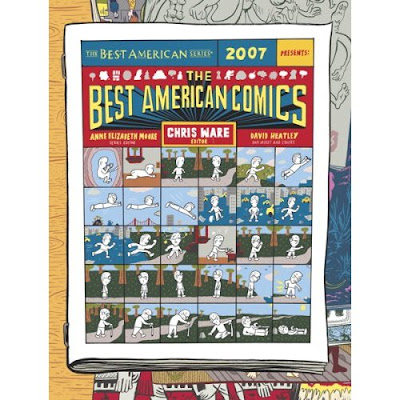 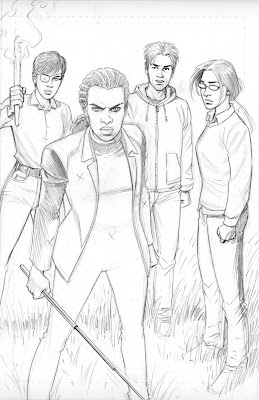 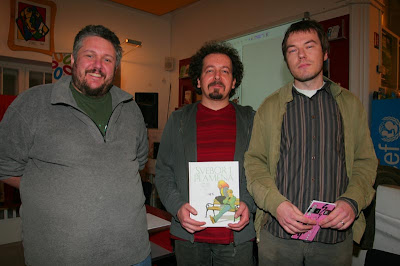 That would be all for today.
Good night, and good luck!
Posted by dzuka at 2:15 AM 2 comments:

Yes, it was fun yesterday! Just the right amount of people showed up on promotion, everybody got their signatures and sketches form Darko, Matija nad me. We went for a couple of drinks later. Group got smaller, so Mrva, Bob, Biuk, Boras, Fuxy and me ended up in B.P. Club where Mrva made us draw some more. He will post the result. He has to! >: )
Did a lot of work since last post and I'm happy with it. Here's a peak ...

On the other news, first two episodes of Martina Mjesec are published!

It's one in the series of cute little books that doesn't fit nicely on the shelves, but are lots of fun to read! Here are the others ...

Well, he's the publisher, so he can have two! And he's more productive then all of us together! : )

Something old, something new...

... something borrowed, something blue!
Not sure if I wrote this properly, but I'm sure Emeer and Yosseep will correct me if I didn't. >: )
And no, nobody's getting married, but title describes what I'll be posting this time. So ...

Something old - unfinished page from "Svebor i Plamena" because promotion of the book should be held on next Friday, January 18th, in Profil Megastore in Zagreb. I hope it won't get canceled again. 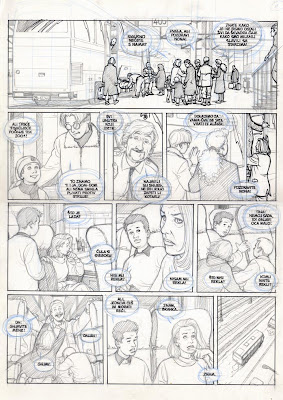 Something new - inked page from "Chas: The Knowledge", mini series for Vertigo I'm working on now. 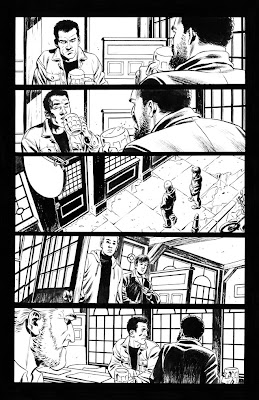 Something borrowed - a panel from Darko Perović's short comic. Darko is one of those artists from ex-Yugoslavia that blew my teenage mind, and he still rocks! After working for Spanish publishers in '90's, he's working for years now for Italians on "Magico Vento". For purely selfish reasons, I'd like him to work on some American comics, so I could finaly read his comics! Darko started his blog recently. Go visit and make him post more often! :) 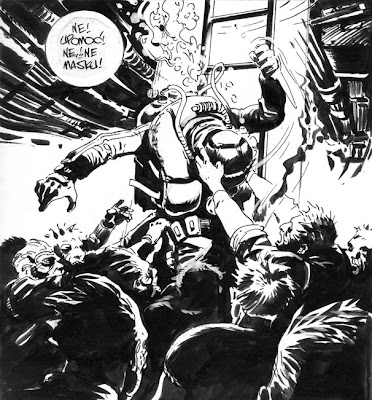 And something blue - penciled panels from "Chas". It's difficult to pick stuff for posting from this book, because I want them to be attractive, or at least interesting, but without possible spoilers for future readers. 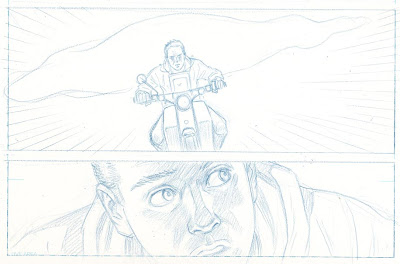 I'm running late on deadlines with the book, but I wanted to make up for this long pause to all of you regular visitors. So here you go ...
Posted by dzuka at 2:13 PM 5 comments: